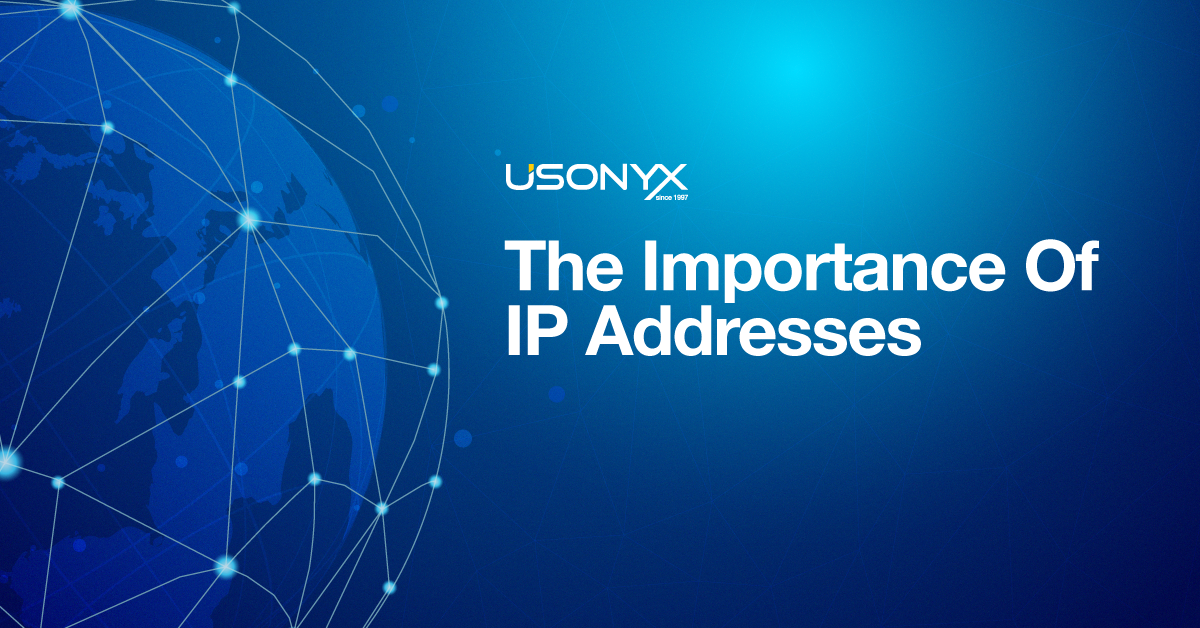 Whenever a casual PC user comes across the vast world of internet, he/she often hears a set of specific terms such as “servers, IP addresses, proxy servers, VPNs” etc. But the real question sometimes baffles even the ones managing things right behind the curtain. IP addresses have been around ever since the genesis of internet took place.
Although, back in the early stages, internet was just a mere reflection of what it has become today. IP addresses have been serving the same purpose throughout the advent of internet services and their advancements. But before we march towards the importance of this commonly used term, let’s just know what on Earth is an IP address?

An Internet Protocol Address or an IP Address can be defined as a unique address of the system which is a part of a global or even a smaller network. In other words, it is just like a real address of your own house, the difference however is that the house here is your PC.
Much like a real address, the IP address also enables the transfer of messages to and from your PC to other PCs connected through a network. This unique identifier acts like a fingerprint for your PC which also enables to track it down in case of a malicious activity. IP addresses are unique however, there are some cases where these IP addresses are shared among several users and their respective websites, following are the possible reasons and their drawbacks.

1. Low Budget
Setting up an independent server for one’s own domain could be a hassle for a few individuals. As per the price tag of a given server is concerned that is actually quite high. To tackle this problem, most common users generally switch to shared domains which provide one IP address to hundreds or even thousands of websites.

2. Technical Know How
Many a times users desperately want to come across the world of big startups and businesses but the problem which they usually face is their own limited knowledge towards the specific world of internet. And that’s where things start to turn around in a loop hence going back to the first point which has been mentioned above.

1. Less Secure
While having a free to use common IP address could be working for your own welfare but there are a set of risks associated to it as well. These risks often terminate the existence of the given IP address and your own website or business might suffer harsh consequences.

2. Unnecessary Punishment
Even though your intentions of starting a website on a shared IP address might be noble, the same can’t be said about other users. Since internet has quite darker corners as well it wouldn’t be a surprising fact to know another user using the same IP address as yours for some darker deeds. Such activities are instantly monitored and the IP addresses are tracked which can ultimately lead to its termination hence putting an end to your self-sustained and morally correct business model.

3. Risk of Plagiarism
Since a shared IP address is already less secure as compared to an owned one, the risk of your ideas being stolen by others is also a prevailing factor which might result in your downfall. The number of websites working on a single IP address increases the risk of potential snooping and plagiarism. Your own inventive idea might get copied and sold to a higher bidder without your notice, now this is where things get really ugly. If the person selling your idea under his/her name claims it to be his/her property while you try to defend your own creation.

As of now, IP addresses are of two types.

a. IPv4
The IPv4 or Internet Protocol Version 4 is an older version of the newer IPv6, this version works on 32bit number system. It is still in use and is holding up pretty good against the test of time. However, as the network increased, the need for a better protocol version was required and hence the IPv6 was created.

IP addresses are as much important as a person’s unique identification card or number. It assures security for your own benefits and promotes your creativity towards the field or fields you as a user are interested in. Be it a business, a blogging website, or even an educational website concerned with providing useful material for college going students, an independent IP address is extremely necessary. As the technology is adapting faster than the human gene itself, one can only imagine the advent of newer avenues of an ever-growing network, and to manage these networks to every last user we all need IP addresses.

Hence, IP addresses are as much important as your house keys, without which it would be quite difficult to get into your network, or in other words it is as important as a blip on a Google map showing your home. But remember, using it wisely shall grant you immense wealth and status depending upon your work and creativity.
So next time before you log into your browser, just think about your PC’s address once, it needs its fair share of attention as well!